KUNG FU PANDA 3 is in theaters now! I got to take my son, Braxton and his friend, Kaden to a premier last week at the Clackamas Town Center Cinemas. They were so excited! We got to see it in 3D, which was amazing. 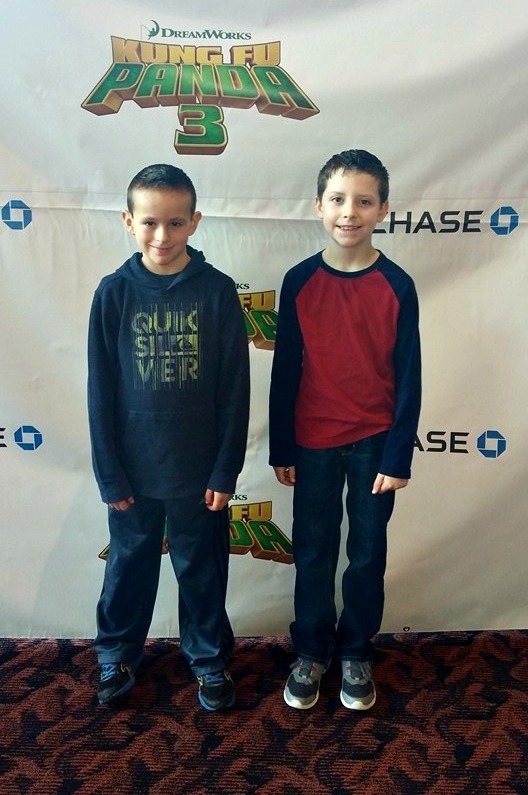 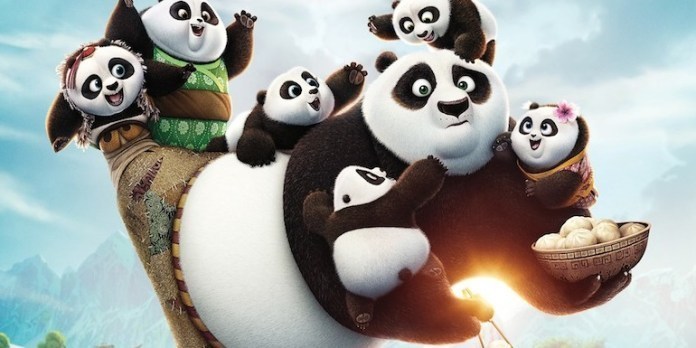 In 2016, one of the most successful animated franchises in the world returns with its biggest comedy adventure yet, KUNG FU PANDA 3. When Po’s long-lost panda father suddenly reappears, the reunited duo travels to a secret panda paradise to meet scores of hilarious new panda characters. But when the supernatural villain Kai begins to sweep across China defeating all the kung fu masters, Po must do the impossible—learn to train a village full of his fun-loving, clumsy brethren to become the ultimate band of Kung Fu Pandas

My husband and I and the boys absolutely loved Kung Fu Panda 3! It is an engaging animation which looks so cool in 3D. I love Jack Black! (who voices the main character, loveable Po the Panda.) The story was a lot of fun and the animation was as brilliant as to be expected from a DreamsWork production.

Kids and grown-ups alike will love this wonderful tale. I had never seen the first two Kung Fu Panda movies, but this one felt like an entire new story of its own, so I did not feel like I missed out on anything by not seeing the first two. 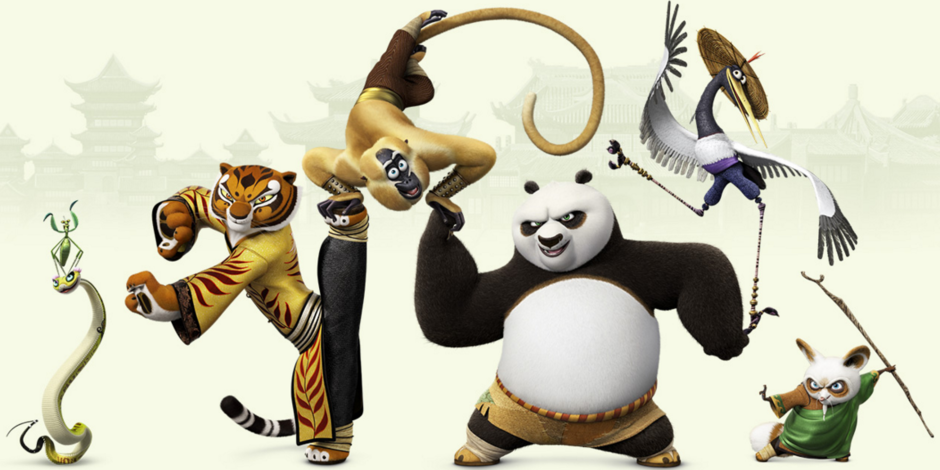 For more information and fun activities go to: www.kungfupanda.com

Disclaimer: I was invited to and attended a premier of this film. All opinions are my own.