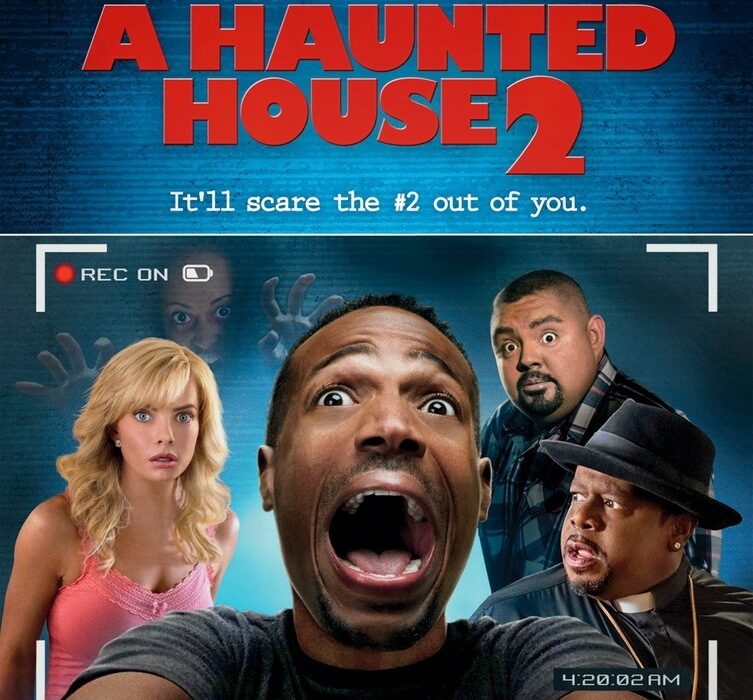 A Haunted House 2 Starring: Cedric the Entertainer, Essence Atkins, Gabriel Iglesias, Jaime Pressly, Marlon WayansSummary: Having exorcised the demons of his ex, Malcolm is starting fresh with his new girlfriend and her two children. After moving into their dream home, however, Malcolm is once again plagued by bizarre paranormal events.My thoughts: I thought this movie was hilarious! Due to some ... END_OF_DOCUMENT_TOKEN_TO_BE_REPLACED