I grew up adoring Care Bears. I had a Care Bear bed spread and curtains in my room when I was a little girl. I also owned several plush Care Bears. The holidays are just around the corner and kids and 'kids at heart' can channel their favorite Care Bears with these adorable socks and tote.  Socksmith’s Care Bear socks are colorful, fun and will put some happiness in your ... END_OF_DOCUMENT_TOKEN_TO_BE_REPLACED 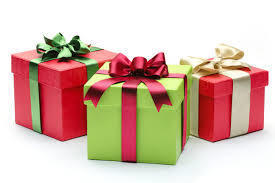 Looking for a special gift for that hard-to-buy-for person on your list? Here's a list of some unique gifts from Borracha! You'll be certain to find something that will bring smiles to the faces of the lucky recipient. (I want some of these, and I hope I am on Santa's good list this year!) Borracha’s Smile In Style Kit~ $39.95 Give the gift of a gorgeous smile! This gift set ... END_OF_DOCUMENT_TOKEN_TO_BE_REPLACED

This holiday season, create happiness with a new fashionable healthy mineral water. This beverage company, Leading Brands is offering something fascinating and eye catching involving their unique beverage product, Happy Water, an all-natural Lithia and alkaline spring water which has been clinically shown to provide an up-lift in mood and behavior.Happy Water also replaces all the ... END_OF_DOCUMENT_TOKEN_TO_BE_REPLACED 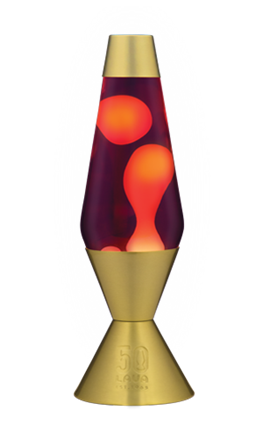 Iconic Lava Lamp® Turns 50! An American Icon Since 1965 In 2015, the ubiquitous 1960’s pop culture icon celebrates its 50th Anniversary! This year marks a half-century of Lava® Lamps in the United States, which has been featured in countless TV shows, movies, magazines and more. In honor of its golden anniversary, the ever-popular “original shape of cool” has created a ... END_OF_DOCUMENT_TOKEN_TO_BE_REPLACED