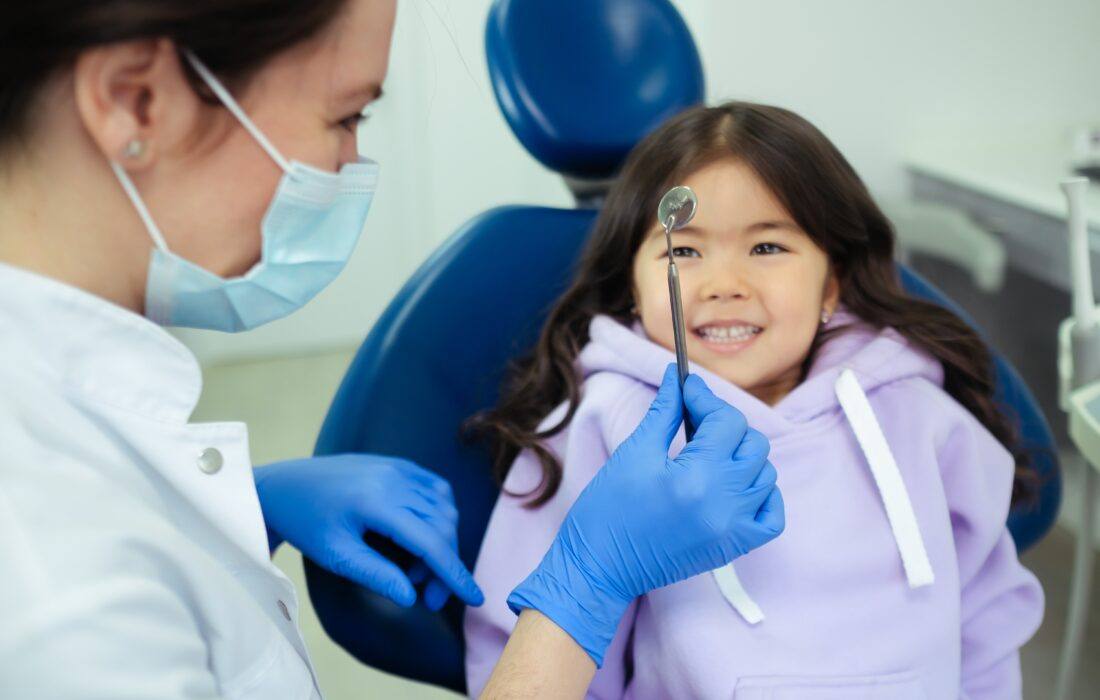 A pediatric dentist specializes in diagnosing and treating children's oral illnesses and ailments. A Kids Dentist must be essential to every child's childhood. Working with kids from birth to late adolescence and making them feel at ease in a dentist's clinic is a big part of their education. Pediatric dentists are more aware of the value of a child's initial row of dentures than a ... END_OF_DOCUMENT_TOKEN_TO_BE_REPLACED

My five year old son, Braxton had some pretty bad dental problems.  His four front teeth were decaying, as well as some back molars, so in February 2009 he had all of those teeth capped.  He was just turning three years old at that time and was still heavily breastfeeding.  That is likely the probable cause of his dental decline.  So sad that something  such as ... END_OF_DOCUMENT_TOKEN_TO_BE_REPLACED