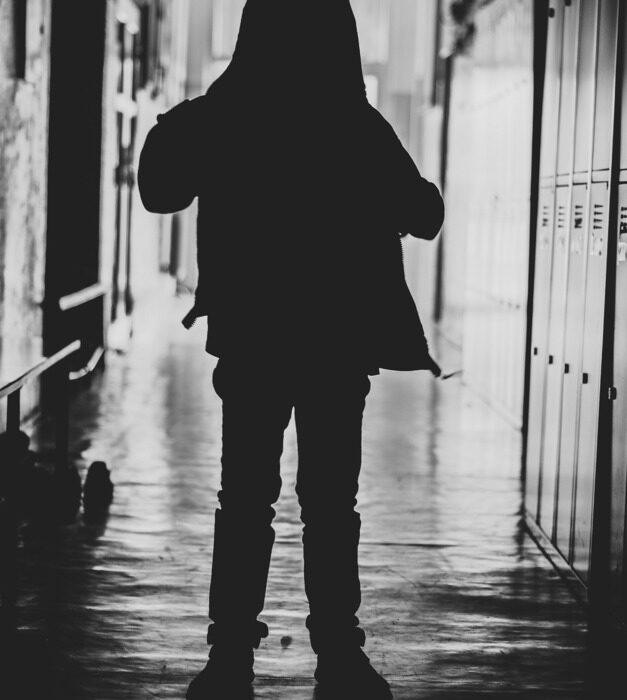 Last week, eight Fed-Ex employees were gunned down and killed at a warehouse in Indianapolis. The shooter, Brandon Scott Hole, was 19 years old and known to authorities. Just last year, he was placed under psychiatric detention because his mother was afraid he might commit “suicide by cop.” This is just one example of a violent act committed by someone so young. In fact, according to the World ... END_OF_DOCUMENT_TOKEN_TO_BE_REPLACED