My Story from Body Loather to Body Lover 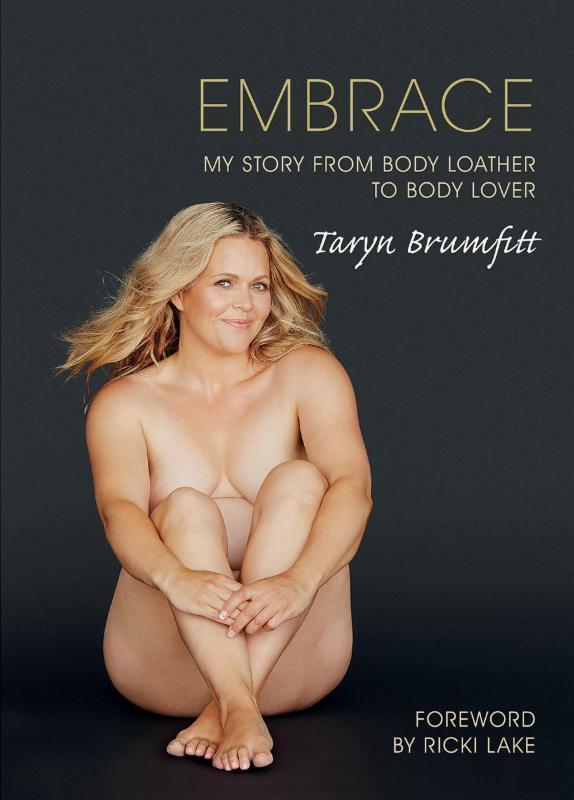 Body Image Movement founder Taryn Brumfitt is changing the world one “body loather” at a time through her new book Embrace,(April 1, 2015/New Holland Publishing). The tell-all book written by the Aussie native and mother of three is a warm, frank and funny account following Brumfitt’s journey from self loather to being a free thinking exponent on the value and power of a positive body image. With appearances in international media including on “Good Morning America,” Taryn has gained overwhelming celebrity support including Ashton Kutcher, Zooey Deschanel and Rosie O’Donnell.

Embrace raises important questions about the pressures society puts on women to confirm to a certain body shape, and asks what we can do to prevent this having a negative effect on the next generation.

In 2012 while contemplating her impending plastic surgery to attain the “perfect body,” Taryn Brumfitt had an epiphany, if she went through the surgery what was she saying to her daughter about body image? How could she teach her to love her body if she herself could not? She made the decision to cancel her surgery, but still was left with the daunting awareness that she was stuck in a body that she detested. With a desperate desire to obtaining the “perfect body” she entered herself in a body building competition and to her shock nothing had changed, she still felt it wasn’t good enough. She posted a “before and after” image and overnight it received over 3.6 million clicks on Facebook and received worldwide attention from outlets including Huffington Post, Life & Style, Daily Mail, InTouch, Cosmo and many more. 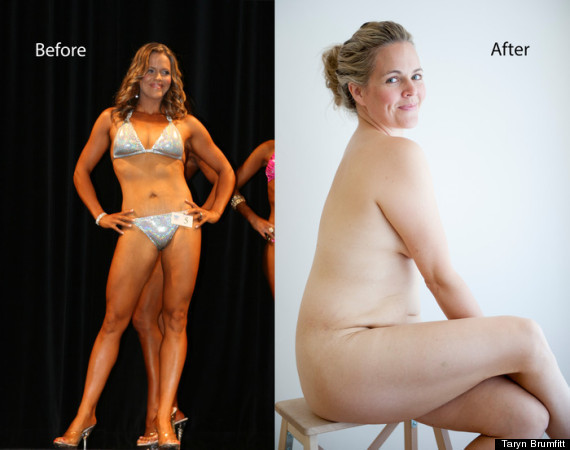 My thoughts: I absolutely loved reading this book. I could not put it down! Taryn Brumfitt is hilarious and I love the way she describes everything in complete raw detail, such as her ‘dinner plate nipples’ that she had after giving birth to her first baby. I think most all women can relate to the initially horrifying changes our bodies go through after having children, and as we get older. Things shift, things sag. I myself and a recovering body loather. This is why you never see photos of my body anywhere on my blog if I can help it. I am twenty pounds overweight. I have contemplated plastic surgery myself. I truly wish I could get to the point Taryn has, but I am not even close to being as brave as she is. I think she is such a beautiful woman, and I am so very impressed with her acceptance of her body the way it is. Her message of loving her body is very empowering to women of all shapes and sizes. 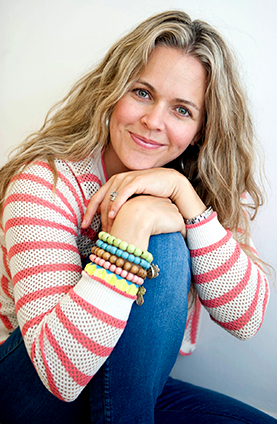 Purchase Embrace: My Story from Body Loather to Body Lover

Disclaimer: I received a copy of this book to review and to keep. All opinions are my own.