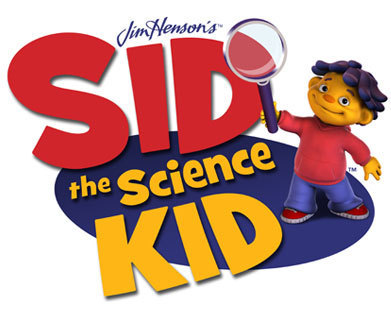 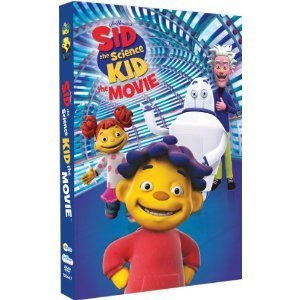 In this movie, Sid and his classmate Gabriela enter a contest and win the exclusive opportunity to visit a new modern science museum called the Super Ultimate Science Museum
before it opens to the public. There the kids meet a quirky scientist, voiced by special guest star Christopher Lloyd (Back to the Future), who has designed robot tour guides of the future!
Then one of the robots goes haywire and the grand opening is in jeopardy! It is up to Sid and his friends to work as a team to find the rogue robot and save the day!
My son, Braxton loves this movie! Besides being funny and very entertaining, Braxton was able to learn about astronomy, weather, dinosaurs, bees, simple machines and lots of other interesting stuff. Heck, I learned a thing or two myself. 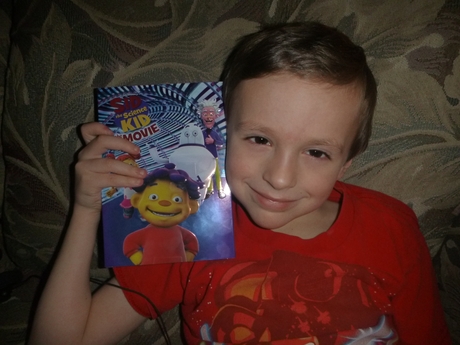 Very Entertaining and lots of fun for your little 'budding scientist.'
Available at NCircleEntertainment.com or a retailer near you, including Walmart, Target, Amazon.com and Toys”R”Us
To win: One winner will receive a copy of Sid the Science Kid: The Movie DVD ARV: $12.99
How? It's easy! Just use the Rafflecopter form below. Good Luck!
a Rafflecopter giveaway