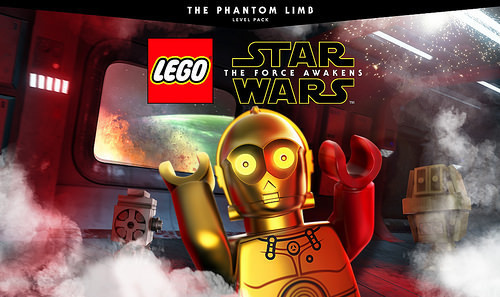 The Phantom Limb Level Pack extends the LEGO Star Wars: The Force Awakens experience, continuing the story from the Trouble Over Taul Level — one of the New Adventures set in the time leading up to the film — after C-3PO’s ship crash lands on the barren planet of Taul, allowing players to discover the thrilling events that led to his new red arm and reunion with the Resistance. This add-on content includes The Phantom Limb (Level), C-3PO (Taul), 2MED2, CO-34, GNK-189, MSE-Y, O-MR1 (Taul), PZ-99 (Taul), VL-44 (Taul), CR90 Corvette (Full-size Vehicle) and CR90 Corvette (Microfighter Vehicle).

LEGO Star Wars: The Force Awakens marks the triumphant return of the No. 1 LEGO videogame franchise, immersing fans in the new Star Wars adventure like never before.

Players can relive the epic action from the blockbuster film in a way that only LEGO can offer, featuring storylines from Star Wars: The Force Awakens, retold through the clever and witty LEGO lens. 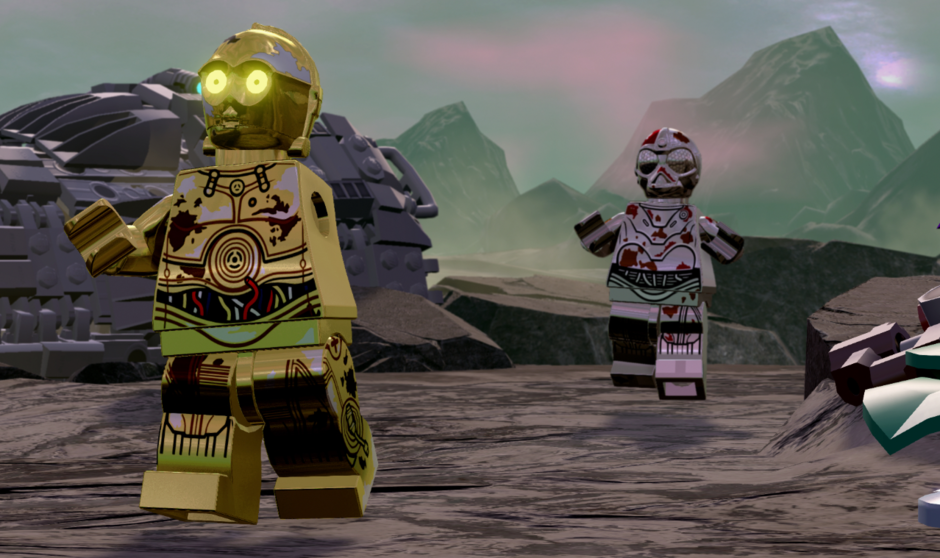 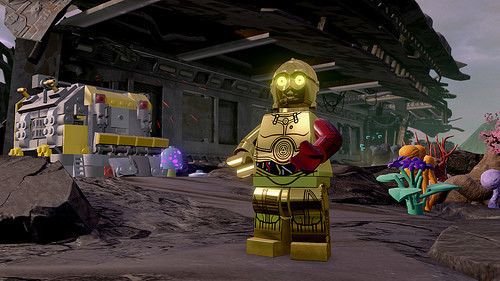 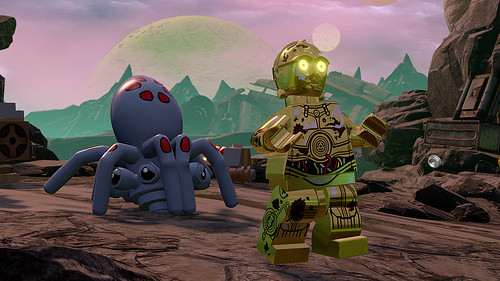 I was sent a copy of LEGO Star Wars: The Force Awakens to review for my nine year-old son, Braxton. (He has an box 360, and absolutely loves anything Star Wars.) He absolutely loves this game, but it went missing very quickly. I was looking all over the house for it, and found that my 22-year old son, Jonathan, had ‘borrowed’ it. Jonathan is a lifelong Star Wars fan and he loves LEGO Star Wars: The Force Awakens just as much if not more than his little brother does.

*Product received. Any opinions are my own.