SPEND SOME QUALITY TIME WITH ONE OF TELEVISION’S MOST DYSFUNCTIONAL SITCOM FAMILIES WITH A NEW-TO-RETAIL COLLECTION FROM TIME LIFE!

I grew up watching Mama’s Family. Vicki Lawrence was so hilarious. I still find myself quoting the silly things she would say on that show. “Sleep tight, don’t let the bed bugs bite….and if they do….hit ’em with a shoe…..’til they turn black and blue.” 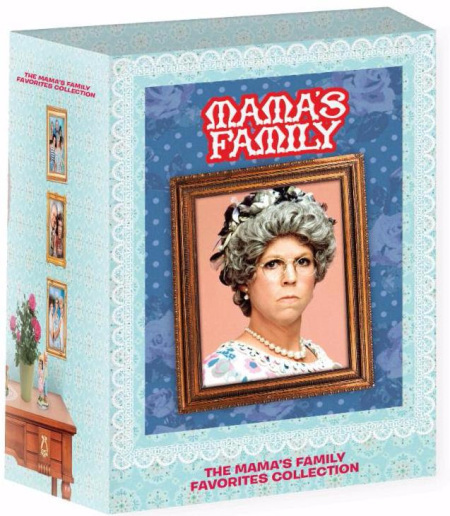 Everyone’s favorite indelible and smart alecky small-town matriarch is back – and, she’s brought her whole crazy family with her! After breaking out from “The Family” sketches on “The Carol Burnett Show,” Thelma “Mama” Harper’s home-spun humor earned its own well-loved sitcom which ran for six knee-slapping seasons. Set in the fictional city of Raytown, MAMA’S FAMILY revolves around the eye-opening escapades of the Harper clan, headed by Mama Harper, who does not suffer fools gladly. In fact, she makes everybody suffer a little with her patented snappy retorts that truly put the “diss” in dysfunction. Now, for the first time, home audiences can revel in the very best episodes of this outlandish family comedy with MAMA’S FAMILY: THE MAMA’S FAMILY FAVORITES COLLECTION.

The 6-disc set features 37 complete episodes hand-picked by Mama (Vickie Lawrence) herself, packaged together for the very first time at retail:

When MAMA’S FAMILY was released in 2013, leading home entertainment site DVD Talk called it “the single best vintage television DVD release of the year” and Parade.com said that MAMA’S FAMILY has “never looked better.” It’s never too late to invite TV’s most dysfunctional family into your home for a stay with MAMA’S FAMILY: THE MAMA’S FAMILY FAVORITES COLLECTION! 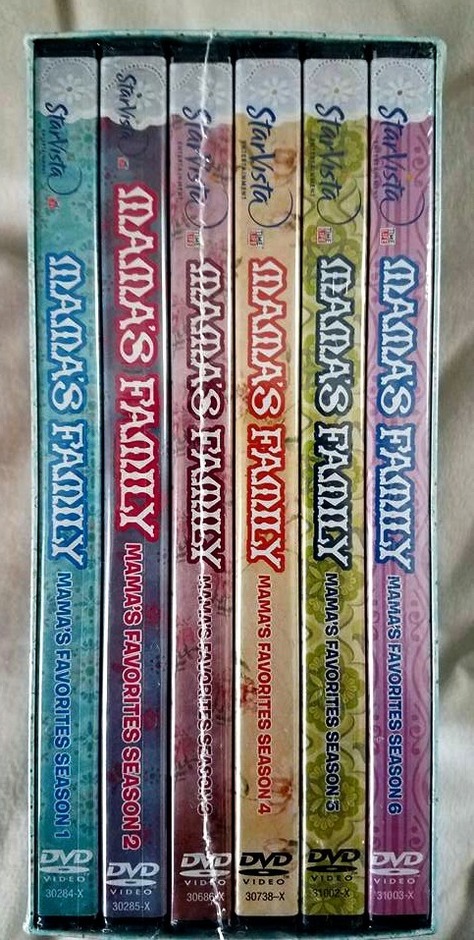