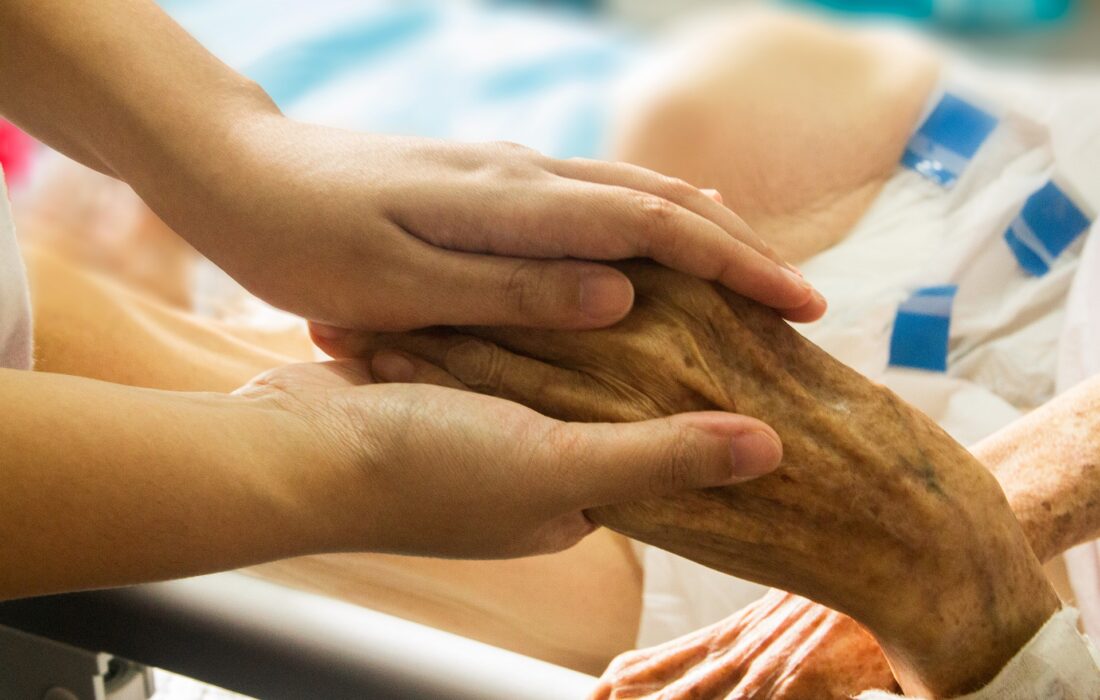 2014 was an incredibly difficult year for my husband, who lost both of his parents that year due to completely unrelated cancers. His father, Bill, had suffered from oral cancer for five years before his passing on January 14th, 2014. And tragedy struck again, when in July of that year, when his mother was diagnosed with a cancerous brain tumor, and passed away a little over a year later on ... END_OF_DOCUMENT_TOKEN_TO_BE_REPLACED