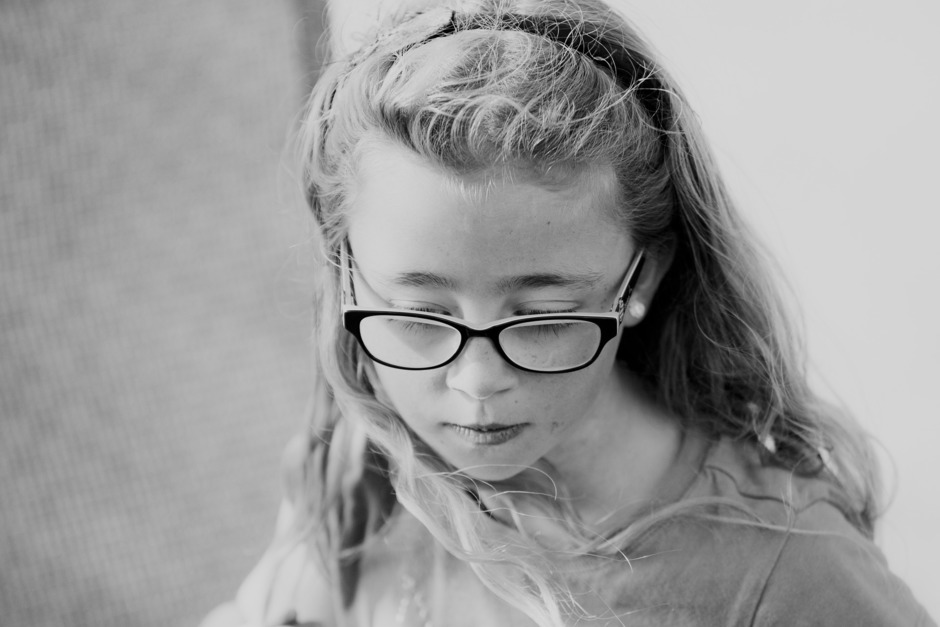 It may be stressful finding out about cataracts in a child, but there are many reasons and treatments that can help solve the problem. In older children, it may holt their education but in the long term, catching it early is the best treatment. Carry on reading to find out what to look out for.

Cataracts are a common condition that occurs in the older generation; however, they can be found in 3 or 4 in every 100,000 children too.

The issue occurs when there are changes to the lens of the eye, resulting in cloudy vision. It can potentially be caused by a build-up of protein in the eye.

Even though it may be difficult to see the signs of eyesight problems, but a baby’s eyes will be checked thoroughly within the first month of their life.

Another key sign of cataracts in children, when taking a photograph of them or a light flashes in their eyes, the pupil will appear white when it should be black or red.

Eye movement that cannot be controlled is another telltale sign of the eyesight problem.

By keeping an eye on the symptoms, any parent will notice cataracts in their children early.

The cause of cataracts in children could be one of many. It may have been genetically inherited, causing an issue with the development of the lens’ in the eyes, with an estimated 1 in 5 cases being from an inherited gene or genetic condition.

Another reason could be from an infection the mother picked up while carrying the baby, an injury that occurred after being born, or from eye surgery for other issues.

The Treatment of Childhood Cataracts

It is not complicated to treat mild versions of cataracts, and if it is caught early enough, there will be limited to no effect on their vision. But in the more severe cases, cataracts surgery is recommended as early as possible.

Can it Be Prevented?

There is no prevention method to stop a child from getting cataracts, especially if it is an inherited gene. If a parent-to-be is curious if they are carrying the gene, they are able to access genetic counseling, which gives the parents information about how genetic conditions might affect their future family planning.

By being aware of the symptoms of squinty eyes, poor vision, white pupils when flashed, and uncontrolled eye movements, you will be able to know if something is wrong.

Parents and doctors do not know the cause of cataracts in children other than an inherited gene that affects the development of the eyes or an injury after birth.

Knowing this key information is vital in your child’s eye care. If the disease is not caught early enough, it may result in their eyes not developing properly or to a point at it which it cannot be restored.